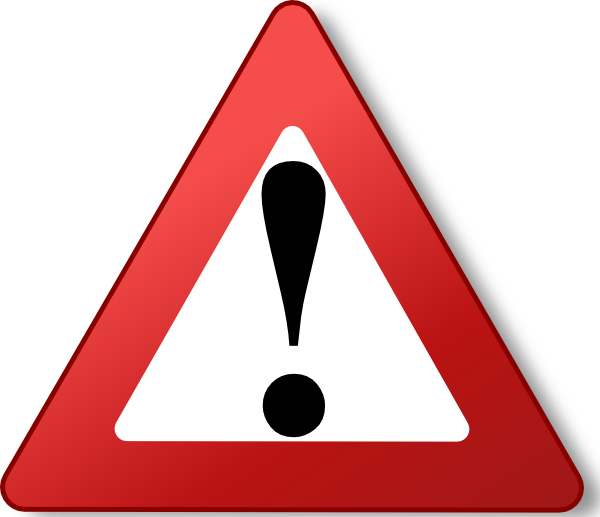 Being a parents is not an easy job to do, probably it could be the hardest things ever. Being a high educated person doesn´t mean that you could be a good parent, even if you have graduated from Psychology (like me :p), it´s not even a guarantee. Being a parent for me is a learning process that i should learn every single day.

I still think that myself is not really a good mother for my daughter. I had already learnt Psychology for 6 years, but it´s not a guarantee that i could even control my anger. I do feel that i get upset easily as the time my daughter grows up. Mostly, i get mad because she doesn´t want to hear what i said. Sometimes, my daughter thinks that she is not a baby anymore, so she knows something now and she wants to do something with her own way.  I think that i am older than her so i know better than her. In other words, she should hear what i say! What bad from this thought is sometimes i close my ears to hear her opinion and being such a jerk dictator. I forget that she is also only a child who doesn´t know too much about life, so it should be my duty as a parent to guide her.

I always say that she is not big enough to make a good decision because she is lack of experience, so she should her what others say, who is older than her, otherwise she could ruin something. As i made a self introspection about my words today, i realize that i already made a mistake. Saying such a horrible words could lower my daughter self esteem to make a decision by herself one day. She will start to think that she can´t do something good by managing something by herself and it will lead to lower self esteem in making decision. And it´s because some words that i continuously say.

Let say that probably what i said is right that a child is lack of experience so they can´t think about the consequences of their acts now, but the way i deliver the message was wrong. I shouldn´t put some anger into the message, otherwise, i should put some logic thinking instead of anger. I could ask my daughter to think what will happen if she does the opposite and what the problem solving could be. This way could develop her logic thinking also. When i deliver the message only with anger, she just received the anger message and develop a thought that she was a bad child and maybe even worst a dumb one. The worse she feel as a person, the worse she will behave. That would be my biggest fault as a parent.

At the end, i do learn something and i will always learn it everyday, SELF CONTROL! I should control myself first and then i can think the best way to deliver my message. Just not be such a reactive parent who always gets mad when everything doesn´t run as my wish. My daughter is different than me, she should have different mind also, which should be respected by me. When she feels that she is respected by others, she could treat others with respect also. Our children could be the reflection of how we treat them and others, so we better watch our act first.